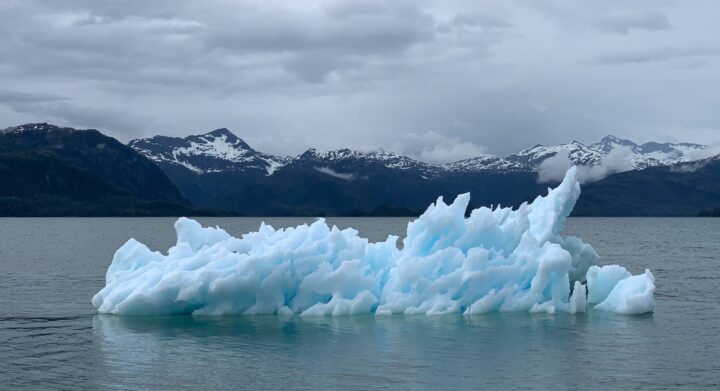 Last month, world leaders, scientists, CEOs, and activists alike gathered in Glasgow, Scotland for the 2021 United Nations Climate Change Conference (COP 26) to discuss global progress in the fight against climate change and determine how to move forward and ensure accountability on climate commitments. COP 26 centered around an accelerated shift away from fossil fuels towards renewable energy, focusing on “phasing down” coal and phasing out fossil fuel subsidies. Despite the urgent emphasis placed on phasing down coal, though, it remains unfeasible to eliminate coal in the short-term. In fact, many coal-reliant countries will not eliminate coal usage until the 2040s or later, due in part to industrial and heavy industry sectors which are notoriously hard to decarbonize. 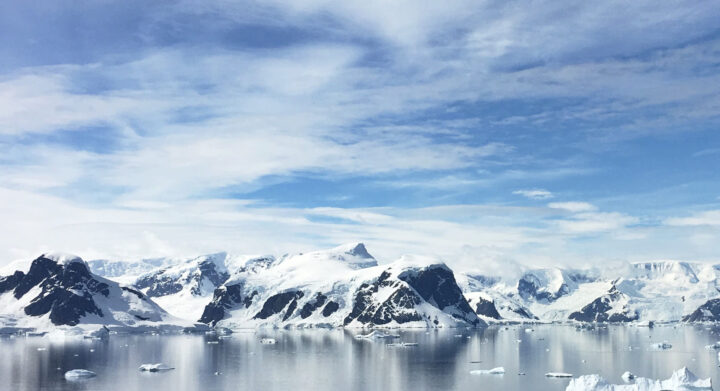 From October 31 to November 12, approximately 20,000 people from around the world will meet in Glasgow, Scotland for the 2021 United Nations Climate Change Conference, known as the COP26. This is the 26th annual Conference, and the widespread recognition of climate change and the heightened sense of urgency to act on mitigating its worst impacts is much more ubiquitous now than previous years. In fact, the premise of COP26 centers on the understated fact that, we are “currently not on track to limit global warming to 1.5 degrees[1].” 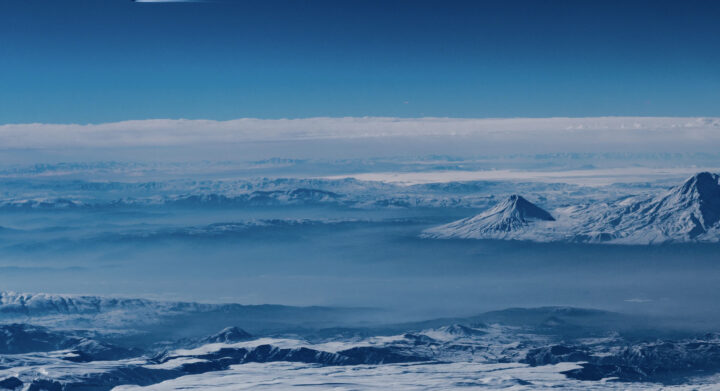 Perspectives from the CEO

Twenty years ago, when we first started working on a different approach to sequestering carbon dioxide, few people understood or cared. I was fortunate that my uncle, Dr. Tom McGee, a geophysicist deeply interested in the earth’s natural processes, had explained to me in the 1990s how critical global warming would become in my lifetime. He was right. 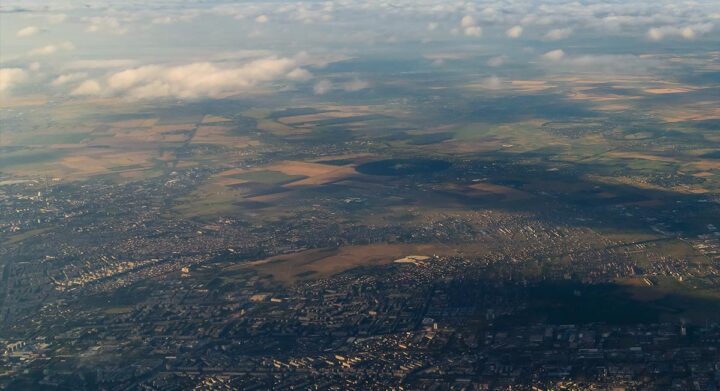 Carbon GeoCapture is pleased to officially announce the formation of our advisory board, comprised of five individuals with decades of experience in the energy, climate, and engineering sectors. Each board member will use their respective expertise to further advance the role of carbon capture and storage to meet the world’s midcentury climate goals.
Read More› 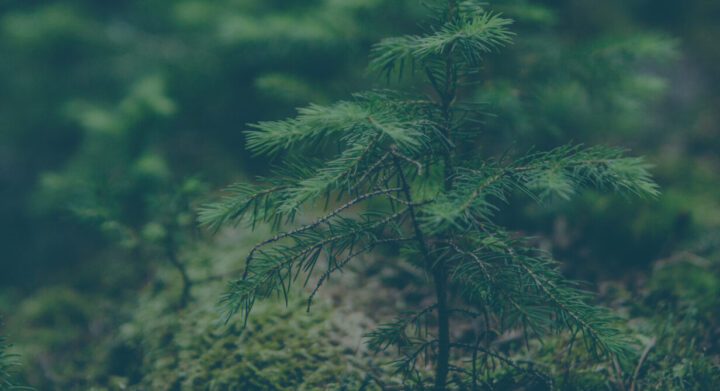 Carbon Capture & Storage is Not Optional

In the new Biden Administration, the United States will return to a leadership position globally in climate change and cleantech innovation. In this article, Chris Varrone, Managing Partner at Pickwick Capital Partners and an investor of Carbon GeoCapture, details how even the most ambitious climate campaigns will not save the planet from the ravages of climate change, unless it includes one crucial technology: carbon capture and storage (CCS).
Read More›
Chief Financial Officer

CGC is working to deploy a new method of carbon capture and sequestration directed at mitigating the effects of climate change. The company is led by an Inc 500 recognized technical entrepreneur. It has existing revenue streams and strong prospects for immediate growth. The company is seeking a highly experienced finance expert to help lead the company as it grows. The successful candidate will have documented, successful experience interacting with thought and execution leaders in the carbon space. Compensation can include cash, stock options, or a blend. Creative structures are possible. Position is open immediately. To apply, send a cover letter and resume to careers@carbongeocapture.com.